OPINION WRITERS: Lead your strength over your weakness and trade only the things you know-By Anthony J. Yeung

The Gold Coast presidential election is set to hold on the 7th of December 2020 and the two political parties presidential candidates are the current president of Ghana Nana Akufo-Addo and former President John Mahama.

Things will appear that one of Africa’s most peaceful countries is not looking to the future with fresh energy to lead the economy of the country.

Firstly, for the people of the Gold Coast allowing a former president to return to the running ground as a presidential candidate on the same political party to become president again is a call for questions about the future of a country where more than 30 million people in population and great intelligence with the intellectual capacity to lead the country.

Again it’s a clear indicator that political parties in Africa’s lack the ability to integrate new young members of their parties to represent and lead.

The two candidates running against each other if seen to be unfit for the presidential race should be replaced by others considerably to instill continuity and progress.

Africa has continued to misplace its capacity to mantra her degree of capability upon leadership and progressively remain in the same circle.

While Ghanaians are dancing and jubilating for the peace of the both parties it is not clear whether the country actually understands the back and forth navigation of the government controllers.

It’s also rumored that former president of Nigeria Goodluck Jonathan May be coming back to contest in the 2023 Nigeria presidential election to become president again after losing election to president Muhammad’s Buhari in 2015 the same fate of John Dramani Mahama. 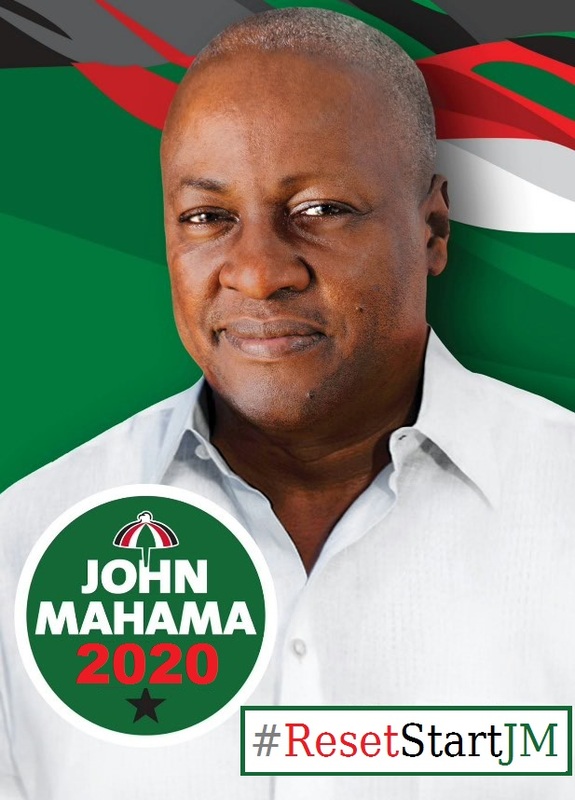 It’s not surprising that Ghanaians want Mahama to return to office as the president to succeed Nana Akufo-Addo because they feel in his administration they was a better atmosphere of whatever they believe was working for their country and hope to bring back the same man to continue.

The question now is that, why then do the whole country voted the former president out of office? what have changed? what is the guarantee that thing will be different? is there no other leader in NDC and NPP to replace the both candidates?

The irony and travesty of this event in the history of Africa and its political landscape has been very circumstantial because of the grip held by the political forces that prefers to rotate and retain the manipulation of political control.

INTERNATIONA NEWS: Ngozi Okonjo Iweala makes another historic stride as she is to lead WTO.

As the presidential election in Ghana drew near, the people of Ghana must be reminded that the choice of a presidential candidacy is not about a man who appears to be the best man for the job.

They should remember that the best man for the job is a man who can give the people of Ghana their due national place.

The future of the people of Ghana as a republic lies in the hands of the youth and they should be put towards leadership positions so that the old players can give way for fresh elucidated ideas to thrive and move the country forward.