Three days after the election the vote counting after Joe Biden kept the lead but with a handful remaining battleground states. Joe Biden has already pushed ahead of Donald Trump in a number of key states including Pennsylvania with over 98 percent of the vote already counted. It’s without doubt that the state of Pennsylvania Is enough to hand the keys to the White House.

The election is not over yet as President Trump today said he will continue his legal fight and will never give up fighting for the American people.

With all the states left to declare Joe Biden is already leading with 253 college votes against Trump with 214, to win the election candidates only need 270 colleges.

While the counting continues in 6 states including Nevada, Arizona, Pennsylvania and Georgia where the margins are so thin which means that it’s going to be a huffy fight.

Joe speaking earlier yesterday gave them hope and confidence with a feeling of nearness to touch the win to become American 46th president. Being ahead of Trump in all the states and counties that he needs to win the election one can only be so assured of a win. 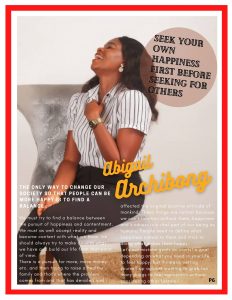 Observers and analysts have said it’s only a matter of time before Joe Biden crosses the line to become the next president.

However there is hovering frustration in the White House as Trump feels he is not getting the support he thinks he deserves from senior republicans.

Though Trump has issued a state of legal battle if he loses the election or better still to challenge the electoral process, there seems to be no legal strategy yet from the White House.

Joe Biden has overwhelmingly led in flagging states. It’s only fair to say it’s almost given over for Trump . Speaker Nancy Poloski already refers to Joe Biden as soon to be president elect.

Trump’s statement from the white yesterday Clearly show his unhappy mood stating that going by legal vote I had already easily won the election.

“We believe that the American people deserve to have full transparency into all vote counting and election certification, and that this is no longer any single election, this is about the integrity of our entire election process” 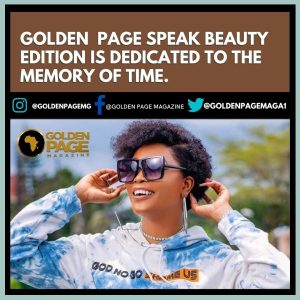